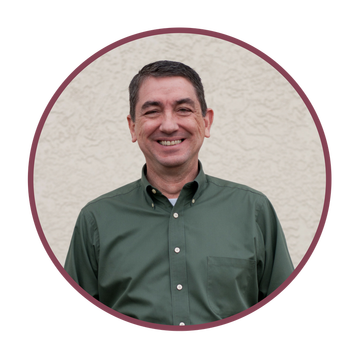 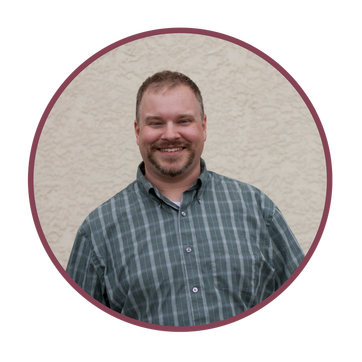 ​Associate Pastor of Student Ministries | Bill Jones
Pastor Bill began his ministry at First Evangelical Free Church in July of 2015. Bill graduated from Taylor University, with a degree in Pastoral Ministries (2001) and completed the Eastern District's Gateway Theological Institute (2011). He, and his wife, JoAnna, were married in 2001 after graduating from college and now have two daughters.  They moved to Colorado Springs from Scranton, PA where he served previously as Associate Pastor of Youth for eight years, and in Ohio as Student Ministries Pastor for five years. They have been serving in student ministry full-time since 2002 where they aim to continue creating a disciple-making  environment in the culture of student ministry. 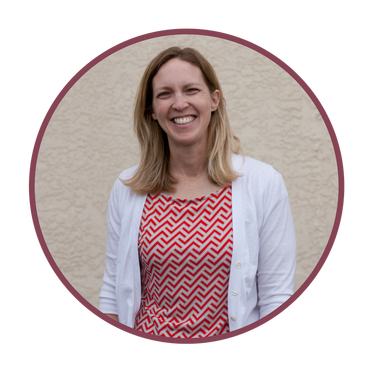 Children's Ministry Director | JoAnna Jones
JoAnna is a wife and mom to two girls.  She graduated from Taylor University with a degree in youth ministry and has served alongside her husband in ministry since 2002.  She has had a variety of experiences working with children and families in the churches and communities they have been a part of. She is passionate about creating an environment where children are discipled and parents are equipped to be the primary disciple-making influence in their child’s spiritual life. 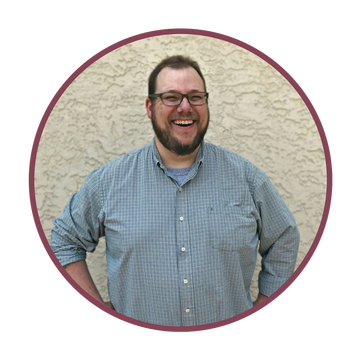 ​Associate Pastor of Worship | Zach Kellner
Pastor Zach began his ministry at First Evangelical Free church in July of 2017.  He is a third-generation Church musician, having served in leadership in Worship ministries for almost 15 years.  Zach's prayer is that in the gathering of the local church our worship in prayer, testimony, the  bold preaching of God's word, and in song the Glory of God's name is lifted High.  He holds a degree from Nothern Illinois University in music.  He and his wife, Allyson, have four children. 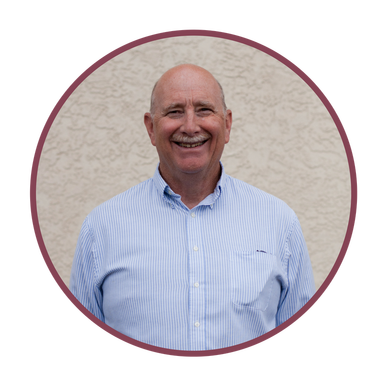 IT | Bob Gould
Bob and his wife Linda have been attending First Free since 1993.  Bob has served as elder, Sunday school teacher, marriage mentor, and in various other ministry capacities. Bob i serves on staff as a part time volunteer taking care of our IT systems, as well as helping with various ministry related needs. Bob is our go to tech guy and keeps the church and office running smoothly! 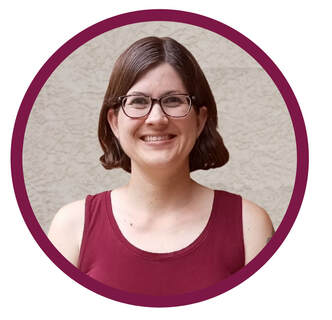 Communications Director/Allison Corey
Allison was born and raised on the westside of Colo. Springs, growing up at First Evangelical Free Church. She graduated from Pikes Peak Community College with a degree in graphic design. She enjoys creating and designing artwork. She loves helping in the children's ministry. Allison has one amazing daughter and one cat.